30 Years of Development-Related Postgraduate Courses – Looking Back, Forward and Inward

For more than a quarter century Anil Misra has been contributing to driving the renewable energies forward in India. The high point in his career was his time at the University of Oldenburg. Misra was among the early graduates of the English language programme “Renewable Energy Use”. The current Postgraduate Programme Renewable Energies (PPRE) has been part of the Development-Related Postgraduate Graduates Courses (EPOS) from the very beginning. 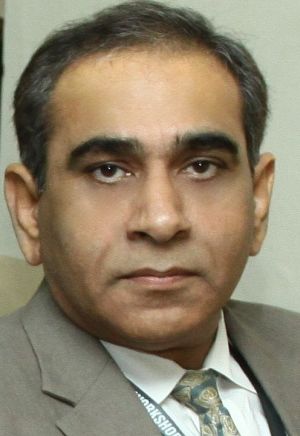 “My degree course in Renewable Energies boosted my self-confidence, and affirmed my conviction to choose a career in this field”, says Anil Misra. “With the combination of theory and practice, I had the best possible qualifications for getting a good job in my home country at that time.” It wasn’t just the theoretical know-how that opened doors for him, but also the fact that in the 1990s a degree in Renewable Energies was still rare.

Convincing Decision-Makers
But establishing renewable energies was anything but easy. And without political support it just did not move forward. The DAAD alumnus experienced this again and again. “We have to convince all stakeholders including decision-makers, because the benefits are not immediately apparent. A lot of renewable energy sources can’t deliver power round the clock. Moreover, production is decentralised, which makes it more expensive than the conventional energies.”

As Secretary, he contributed to bringing professionalism to the Solar Energy Society of India under the guidance of the then President, which was a significant step in creating a voice for renewable energies in India. In Delhi, he has been working with the United Nations Industrial Development Organisation (UNIDO) since 2014. There he coordinates two projects supporting the deployment of Concentrated Solar Thermal Technologies and Industrial Organic Waste to Energy. For many years, Anil Misra campaigned for recognition that renewable energies should be promoted – he’s proud of what he has achieved. “I’m really happy when other people appreciate my accomplishment, which gives me a great sense of satisfaction.” 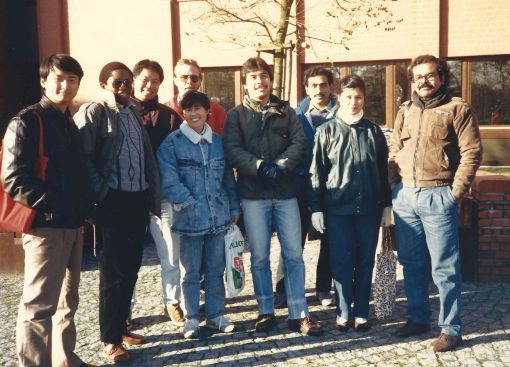 Intake 1987: The students of the postgraduate programme “Renewable Engergy Use” at University Oldenburg © private

Big Dreams – Realistic Actions
What advice does the successful alumnus have for current and future students of the EPOS courses? “You can have big dreams, but they won’t necessarily come true. Familiarise yourselves with the preconditions in your home countries, and then consider what the best possible realistic contribution can be made.”

He looks back on his time in Oldenburg, his first stay abroad, fondly. “Everything was new to me – the culture, the people, the food and the climate – but that year became one of the best of my entire life. There were 14 of us, students from ten different countries, and we all lived on the same floor of the student residence hall – that forges bonds.” In 2000, Misra returned to his alma mater as a guest professor. “It was interesting to suddenly find myself on the other side as a lecturer. I only knew the programme from the viewpoint of the scholarship holders.” As a lecturer, he taught PPRE students, using India as an example, how solar architecture can be combined with traditional building methods to achieve indoor thermal comfort and to reduce the consumption of conventional energy at the same time. 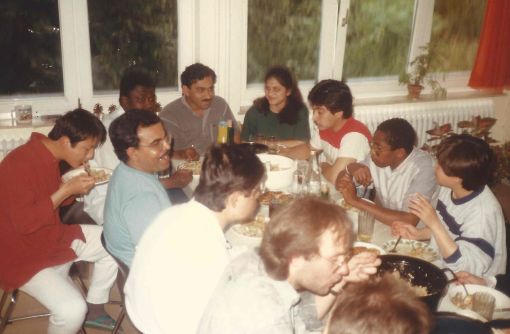 The PPRE Network: Worth its Weight in Gold
The connection to Oldenburg and other alumni is a big source of support for Anil Misra even today – through his membership in the PPRE Network. This cooperation is worth its weight in gold for the Indian in his current position. “When I need an expert in Thailand, for instance, I inquire in the network and can be sure of receiving an answer.”