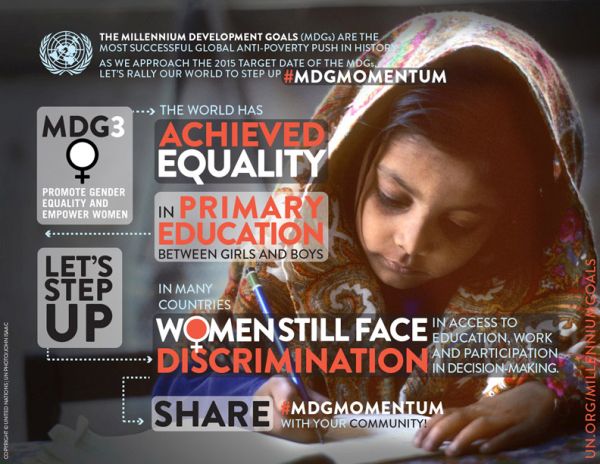 A critical look behind the statistics
Elena Kim is assistant professor at the American University of Central Asia in Bishkek, Kyrgyzstan. After completing her PhD at the Centre for Development Research (ZEF) at the University of Bonn, she now conducts research in her home country Kyrgyzstan. Furthering the cause of gender equality in Kyrgyzstan is one of the goals of her work. 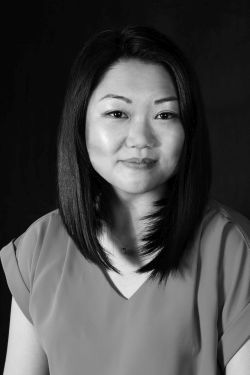 Is there gender equality today in Kyrgyzstan?
If we look at the statistics, the UN’s third Millennium Development Goal has very nearly been achieved for Kyrgyzstan. But as a scientist I take a more critical look at such numbers. Schooling for girls, for example, is an important factor in gender equality. In Kyrgyzstan we have never had problems with this; 98 percent of girls attend school. But school enrolment numbers alone are not a reliable indicator here. It would be much more important to investigate how long girls actually stay in school. Do they graduate? Do teachers treat girls the same as boys? What do girls do in their free time? Girls, for example, continue to miss significantly more days in school than boys because girls are expected to help in the fields during harvest time; this is the tradition and it is still the case today. Many girls also get married very soon after completing their schooling.

What was the focus of your PhD thesis?
I investigated why women often do not benefit from development aid, and focused on the problem of domestic violence against women. Domestic violence is such fundamental issue; it remains a very basic, pervasive problem that needs to be solved before we can achieve true gender equality, including equal access for girls/women to education and political participation.

What exactly did you learn from this work?
I analysed two aid projects and was able to show that hidden mechanisms actually impede development work. Development workers, for example, encourage women who are abused by their husbands to report the cases to the police. This is because the country is more likely to receive international support if gender violence is dealt with through human rights mechanisms and the rule of law. But the women in question usually do not receive the psychological support they need after going to the police, so filing the complaint alone does not do them much good.

Do women and men in the region receive equal occupational support?
I’ll give you an example. Many people work in agriculture and there are indeed projects that provide financial support to farmers, but women often miss out on these grants. Through my research I was able to figure out why. Funding tends to favour the larger agricultural operations, which are in a better position to demonstrate the effectiveness of the funding. Since only men are large-scale farmers, this puts women (and also many men) at a clear disadvantage.

When will the third Millennium Development Goal be achieved?
The differences between countries tend to be quite large. In Kyrgyzstan we are taking small steps towards achieving our goals, but we experience setbacks as well. In the area of political participation, for example, female participation has decreased from 30 to 20 percent within six years. For the post-2015 agenda we need to reconsider how we measure progress with regard to the development goals. The Millennium Development Goals were well conceived, but we need to do more to recognize and integrate local factors and local features. For example, I think we need culture-specific sub-goals that differ from region to region.