From Idea to Workshop

Staying in touch, making new contacts, exchanging know-how: these are the goals of DAAD alumna Elizabeth Mosqueda, who organised the first workshop on energy and environmental management in Mexico. The DAAD supported the meeting of Latin American alumni. 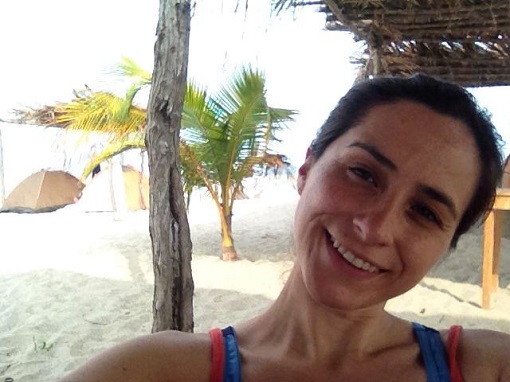 Workshop organizer and DAAD Alumna Elizabeth Mosqueda: “Planning a long-term project from the ground up was a great adventure”. © private

“From planning to action” was the title of the workshop in Guadalajara. Specifically, it dealt with the “impact of monitoring and evaluation in energy and environmental management”. As early as 2012, while studying at the University of Flensburg, Elizabeth Mosqueda had the idea of organising such a meeting to bring Latin American energy experts who had studied in Germany together. The Mexican graduated with a Master’s degree in “Energy and Environmental Management” and took part in a workshop organised by the DAAD and the Europa-Universität Flensburg. It was intended to provide a networking platform for scholarship holders and future alumni from their respective home regions. But the Latin American group was so small that Elizabeth Mosqueda decided to make a change.

Early Planning
Back in Mexico, she developed the idea of a workshop and was able to convince her former Flensburger lecturers of the plan. Mosqueda worked out a concept, and the German University applied for DAAD funds. Finally the DAAD guaranteed financial support for a workshop, and Mosqueda took over the organisation of the workshop in Mexico. Two years later, 26 graduates from the fields of renewable energies and environmental/energy management accepted the invitation to participate and met for four days in Mexico. There they discussed their projects, ranging from climate change and energy alternatives to economic risk modelling. In addition, they became familiar with the first Master’s degree programme in Hydropower at the University of Guadalajara and visited Mexico’s largest solar power plant. 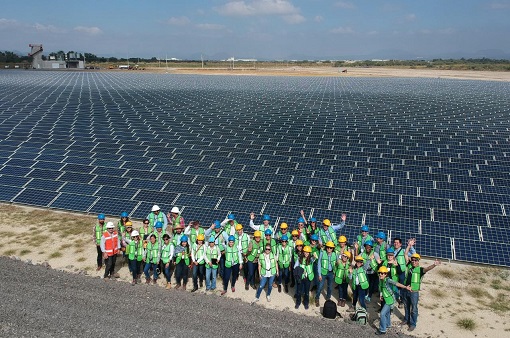 Good Atmosphere for Networking
In addition to up-to-date know-how from research and practice, the meeting left plenty of time for networking. After all, this was the main motivation for organising the workshop. The conditions were right, because similar professional interests and the shared experience of having studied in Germany created a unifying atmosphere from the very start. “The workshop has shown that there is a network of experts working on building a new reality in which energy and the environment go hand in hand. I’m happy to be a part of it,” says participant Tomás Bredariol.
Thanks to new communication channels such as WhatsApp, Facebook and LinkedIn, the alumni can stay in touch over long distances, keep each other informed of job vacancies, and report on their own projects. They have also joined the Alumniportal Deutschland. Elisabeth Mosqueda wants to integrate universities such as Flensburg and Guadalajara into the network, too.

2018 in Colombia
“Planning a long-term project from the ground up was a great adventure”, concludes Elizabeth Mosqueda. In addition to new contacts, she hopes that the energy experts will be able to use the different approaches to the topic of renewable energies as input for their own region.
The workshop in Mexico took place a few months ago; another workshop is planned for 2018 – this time in Colombia.